Brain Development and Disease Mechanisms - About Us

The Brain Development and Disease Mechanisms (BDDM) is a large-scale India-UK research collaboration between The Institute for Stem Cell Biology and Regenerative Medicine (inStem) and the National Centre for Biological Sciences (NCBS), Bangalore, and the University of Edinburgh, Scotland UK. In addition, there are strategic partners at the Sanger Institute/University of Cambridge. CBDR was established in 2013.

The initial focus of our research is on neurodevelopmental disorders and this work is funded by a grant entitled "Centre for Neurodevelopmental Synaptopathies" from the Department of Biotechnology (DBT), Government of India.

The Director of CBDR is Professor Sumantra “Shona” Chattarji, a neurobiologist at NCBS. Professor Siddharthan Chandran and Professor Peter Kind from the University of Edinburgh are Associate Directors.

In addition to the research, CBDR prioritises the training of clinician scientists, a feature of Indian research that is currently lacking. 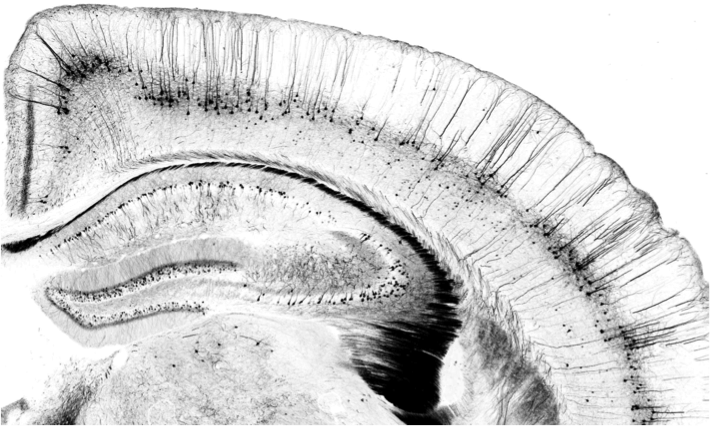 The focus of the CBDR is on neurodevelopmental and neurodegenerative disorders. We recognise that development and regeneration are closely linked processes with overlapping mechanistic underpinnings that can be studied using common technological platforms.

There is a great unmet need for research in neurodevelopmental and neurodegenerative diseases that will lead to new therapies.

Neurodevelopmental disorders such as autism and intellectual disability affect over 100 million people worldwide. They can cause a wide range of difficulties with learning, as well as social, language, attentional, emotional, and behavioural problems.

Research at CBDR will integrate results from a range of model systems, from cell to synapse to behaviour.

The genetic basis of autism spectrum disorders and intellectual disabilities is our starting point for modelling these complex disorders. We will use human and rodent models to determine the cellular and circuit-based mechanisms that underlie neurodevelopmental and neurodegenerative disorders.

Together, these approaches tap into the wealth of experience at the partner institutions to strengthen the translational link between preclinical and clinical studies. 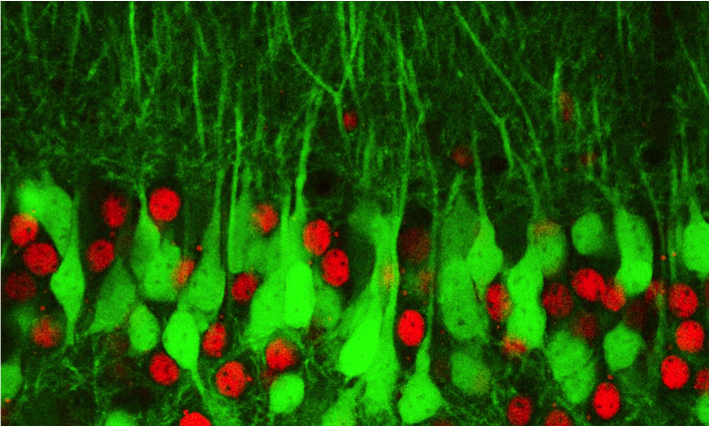 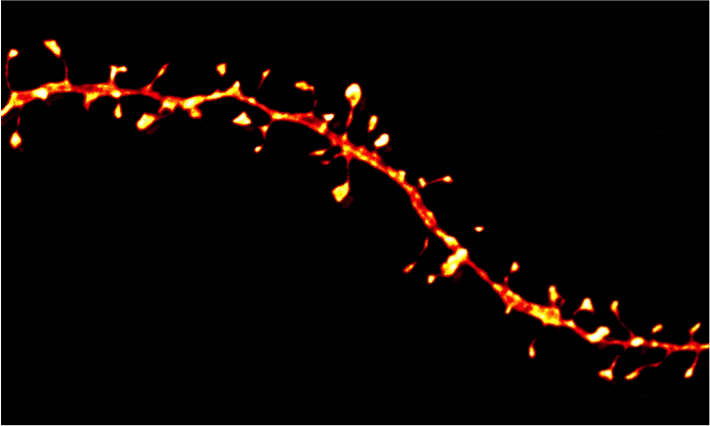 Human pluripotent stem cell-based in vitro systems will be used for discovery of the cellular and synaptic mechanisms underlying autism spectrum disorders and intellectual disability. Subsequently, they will be used for large-scale screening for effective pharmaceutical compounds.

2. The Autistic Synapse: From Pathways to Rescue

3. The Autistic Circuit: From cellular Physiology to Behaviour

New rat models of highly penetrant single gene causes of autism spectrum disorders and intellectual disability will be generated to model autistic and cognitive behaviours. These models permit the use of functional magnetic resonance imaging (MRI) in awake behaving animals that will parallel its use in humans. This will allow, for the first time, human clinical trials to be informed by identical trials in rodents. Certain behavioural studies, e.g. of social interactions, may also be easier in rats than in mice.