Eukaryotic mRNA translation or protein synthesis is one of the most critical processes in an organism’s life, since proteins are the main executors of cellular function. Nowhere is the need for ‘on-demand’ protein synthesis felt more intensely than in neurons, where synaptic activity requires fast responses in a spatially-restricted manner. Protein synthesis is therefore considered an inescapable requisite to proper brain functioning. The proteome of any cell is “the set of expressed proteins at a given time, under defined conditions”. So it is easy to see that the proteome ‘fluctuates’ with different stimuli and measuring the proteome provides an unbiased snapshot of what proteins are deemed necessary to be expressed in a neuron/cell in response to said stimuli. Increasingly, a large number of psychiatric disorders are being reported to have deviations from ‘normal’ protein synthesis and so understanding what these changes are, will likely help to understand the disease phenotype better and devise novel biomarkers and therapeutic avenues. 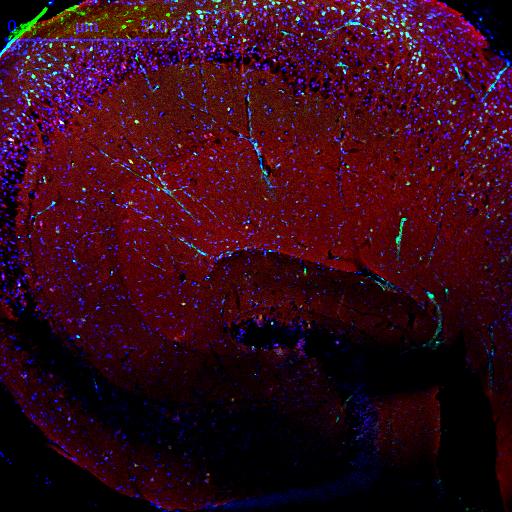 Genetic syndromes like Fragile X syndrome, Tuberous Sclerosis complex, Rett’s Syndrome etc. have been shown to have high co-incidence with autism spectrum disorders (ASD) and intellectual disability (ID). These conditions have also been demonstrated to have eccentric protein synthesis in neural cells. However the exact identity of proteins whose expression is dysregulated is still largely unknown. This is in part because tools to investigate proteomic changes in intact brain circuits is limited. I have co-developed an approach (BONLAC, Bowling-Bhattacharya et al., 2015) to address this problem by adapting existing cell biological tools like BONCAT/FUNCAT (Dieterich et al., 2006, 2010) and SILAC (Spellman et al.,2008) to look at proteomic changes in brain slices derived from rodent models of ASD/ID. My research interests are now to:

a) identify the circuits are differentially active when mice with ASD or ID, engage in specific ASD-like behaviors and if any proteins can be consistently identified to be expressed as a consequence of a certain behavior in these circuits