Collaborations within research studies have become increasingly prevalent in today’s age. As scientific endeavours and knowledge bases continue to become increasingly specialised, quality checks on their outputs become equally stringent. In such scenarios, collaborating with researchers with complementary expertise and motivations becomes an obvious practical way of validating one’s research questions using multiple approaches. Collaborative work with scientists with varied research expertise can further lead to better ideas and more innovative research designs. Collaborations also allow the sharing of precious scientific resources, equipment, and facilities, not to mention the expertise required to be able to use, interpret and infer the outputs generated thereof.

Donald T. Campbell, while talking about “the ethnocentrism of disciplines” in his 1969 book, Interdisciplinary Relationships in the Social Sciences explains that most specialised fields of knowledge often overlap with each other in slightly redundant ways, leaving certain “interdisciplinary gaps” in our knowledge. One could argue that collaborations are often an attempt to fill these gaps, which would not otherwise be possible when working within singular fields of specialised knowledge. A successful collaboration, therefore, must bring together researchers with slightly overlapping areas of interest, while also trying to fill an interdisciplinary gap in human knowledge.

The Bangalore Life Science Cluster (BLiSC) is a unique scientific enterprise which champions the cause of fostering a collaborative environment within life sciences research. It comprises three premier institutions housed within the same campus in Bangalore: NCBS, inStem, and C-CAMP.

Being located within the same campus, members of the three institutes have ample opportunities to meet, discuss and collaborate on various different endeavours in their pursuit for knowledge. Researchers at NCBS working on basic and applied fields within the biological sciences, and researchers at inStem working within the fields of stem cell and regenerative biology, regularly interact with each other. Further, the Simons Centre for the Study of Living Machines is another Centre embedded within NCBS which hosts physicists, mathematicians, engineers, and computer scientists, interested in solving biological problems. Regular interactions between these theorists and experimentalists ensures that pluralistic approaches to solving a research problem can be routinely considered.

C-CAMP, on the other hand, provides the translational and entrepreneurial environment that leverages the strong scientific expertise at BLiSC to build innovation. C-CAMP also provides NCBS and inStem access to various cutting-edge resources and facilities in genomics, proteomics, next-generation sequencing and other bio-incubation technologies, while serving as a unique interface with the industry.

In one example, a team of scientists from inStem, the University of Louisville (USA) and C-CAMP, recently discovered that a microbial metabolite derived from berries and pomegranates, as well as its synthetic analog (developed by these scientists) can help mitigate the symptoms of Inflammatory Bowel Disease (IBD) and reduce gut inflammation. These pre-clinical research findings have been published in Nature Communications on January 2019.

Speaking about the role of C-CAMP in facilitating this work, Dr. Praveen Kumar Vemula, a faculty at inStem, says, “the uniqueness of C-CAMP is that it not only provides top-class facilities, but also enables one to interact and share ideas with a group of academics and entrepreneurs.”

Another example of a successful collaboration was between Dr. Sandeep Krishna, a theoretical physicist at the Simons Centre at NCBS, and Dr. Sunil Laxman, an experimental biologist at inStem. The two worked together to arrive at a model for determining how a population of eukaryotic cells oscillate between quiescent and proliferative cell states. The two scientists met after Sandeep heard Sunil giving a talk on cell state oscillations, and couldn’t help comparing them to the physical oscillatory systems, he was so familiar with.

Both of them soon started meeting over coffee and lunch, and after several long discussions, Sunil realized that, “it would be fun and enriching for both of us to work on some ideas together, blending theory and experiments.” This was the seeding of a successful collaboration, one which Sunil now believes has been, “tremendously enriching to both individuals in the collaboration”.

Sunil adds that an ideal collaborator, “must have a core competence, and question that they can address,” and that all the “collaborators must truly value the other person's expertise, insight, and ability”.

In another collaboration between NCBS and inStem, Dr. Dhandapany Perundurai (a cardiac physiologist at inStem), Dr. Axel Brockmann (a world expert on honeybee behaviour at NCBS), and Dr. Shannon Olsson (a chemical ecologist at NCBS), have been working together on an ongoing project that studies the effects of air pollution on wildlife and their ecosystem functions.

Dhandapany feels that it is crucial to have such collaborative enquiries, because “they help us bring various unexpected findings in our respective domains of research, and also give us the courage to go and ask questions outside of our comfort zones”.

Shannon too reiterates the importance of collaborations to answer a lot of big questions in the world, which “cannot be answered by one person; by one field, or even one discipline”.

She believes that if need be, we must be able to “reach across the aisle, work with other biologists, work with scientists from other disciplines, or even non-scientists,” to arrive at these answers.

Dr. Taslimarif Saiyed, the CEO and Director of C-CAMP, further shares the experience of a collaborative undertaking between C-CAMP, NCBS, & IIT-Madras which led to the development of a microfluidics based flow analyser (MFA). “The idea for this initiative was germinated during an Indo-US Flow Cytometry Workshop hosted six years ago by C-CAMP and NCBS,” he recalls. Something that came up during this workshop was the dearth of proper flow analysers for diagnostic purposes in nearby rural and suburban areas of Bangalore, in sharp contrast to the high-end research infrastructure at BLiSC. As a result, a collaborative initiative for developing a portable and affordable flow analyser for diagnostic purposes was soon forged between the three institutes to fulfil this unmet need.

Speaking about the successful outcomes of this project, Taslim mentions that, “In four to five years, we have been able to raise funds, develop the MFA, put in patent grants, get five geographies granted including the US, and licensed this technology to Jiva Science.” This incidentally also happens to be the first full technology licence from the BLiSC Cluster, and he hopes that this will be further licensed for applications in human health diagnostics. 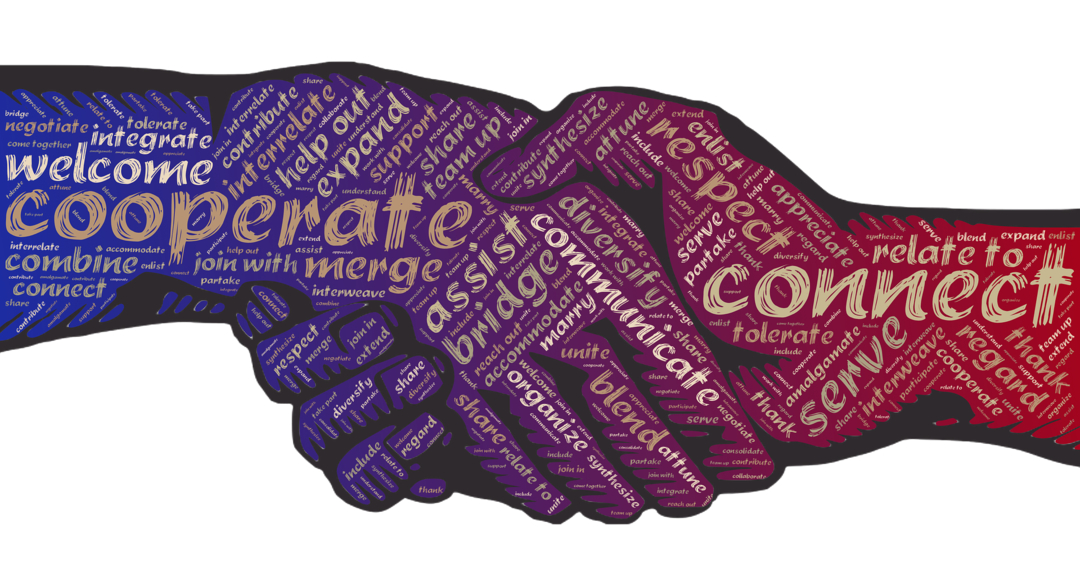 Getting The Collaborative Spirit Right

Mayor believes that “the Bangalore Life Sciences Cluster has been very successful in being able to effect collaboration, as well as actively promote them”. Attributing this success to members of the campus, he explains that “the Cluster has a range of people with different kinds of backgrounds, experiences, and interests”. These interests span from fundamental questions in biology, questions emanating from potential translational possibilities, to questions arising from outright entrepreneurial intentions.

He believes that such a rich diversity of “people’s backgrounds, their science and their inclinations, necessarily creates a potpourri of potential for collaboration”.

Members of the campus further attribute this success to the unique and open platform that BLiSC provides them with. Dhandapany believes that, “scientists can come with several ideas for collaborations, but a structure like BLiSC provides them the platform to bring these ideas together effectively, and to execute them eventually.”

Shannon agrees, “there are very few places that are small like this, but also have this much breadth. It’s a much more close-knit community, which means everybody knows each other, and you can easily talk to people over tea.” She feels that the diversity of science and of people at BLiSC, is essentially unique, and highlights that “it’s truly wonderful that the Bangalore Life Sciences Clusters harbours expertise in so many different fields on a single campus”.

Talking about the power of BLiSC to catalyse real-world impacts, Taslim also argues that, “the possibility of leveraging strong scientific expertise into innovation building is something phenomenal at BLiSC”.

He attributes it to “the inclusive and convergent environment that BLiSC fosters”, as opposed to “harbouring co-existing silos of knowledge commonly found in many clusters”.

A conducive environment, like the one at BLiSC that encourages a healthy exchange of ideas is perhaps crucial for engendering a collaborative spirit and facilitating a healthy scientific process. The social architecture of the Cluster and the ease with which these institutions welcome and support novel ideas as well as ‘open science’ practices, has really positively influenced the ease with which researchers undertake collaborative partnerships both within and outside their institutions.