The National Academy of Sciences announced the election of 84 new members and 21 foreign associates, recognizing their notable and enduring achievements in original research on May 1, 2018.

Among them are two scientists associated with the Bangalore Life Sciences Cluster (BLiSc): Prof. Utpal Banerjee, Chair at the Department of Molecular, Cell and Developmental Biology, University of California (Member of the Management Board at NCBS and Scientific Advisory Board at inStem) and Dr. Alejandro Sánchez Alvarado, Investigator at the Stowers Institute for Medical Research and the Howard Hughes Medical Institute (Scientific Advisory Board at inStem).

Prof. Utpal Banerjee studies oncogenic and metabolic signals that are integral to development and disease. His valuable contributions have shaped our knowledge of the maintenance of blood progenitors in the fruit fly, Drosophila, and the role of metabolic pathways in the preimplantation mouse embryo.

Dr. Alejandro Sánchez Alvarado researches regenerative capacities of the flatworm, Schmidtea mediterranea. His research has shed light on our fundamental understanding of animal stem cells. It is his ambition to identify a cohort of organisms that may serve as new, 21st century model systems to study poorly-understood animal phenomena, such as regeneration and developmental plasticity.

Election to the NAS is considered one of the highest scientific honours bestowed in the United States and members of the NAS are known to provide independent advice to the government on scientific and technological issues.

The Bangalore Life Sciences Cluster is proud to be associated with both Prof. Banerjee and Dr. Alvarado, and wishes them even more success in the future. 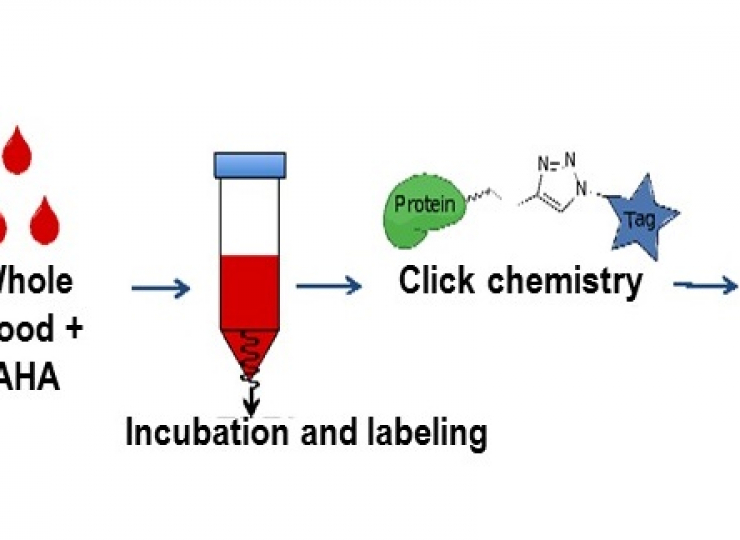 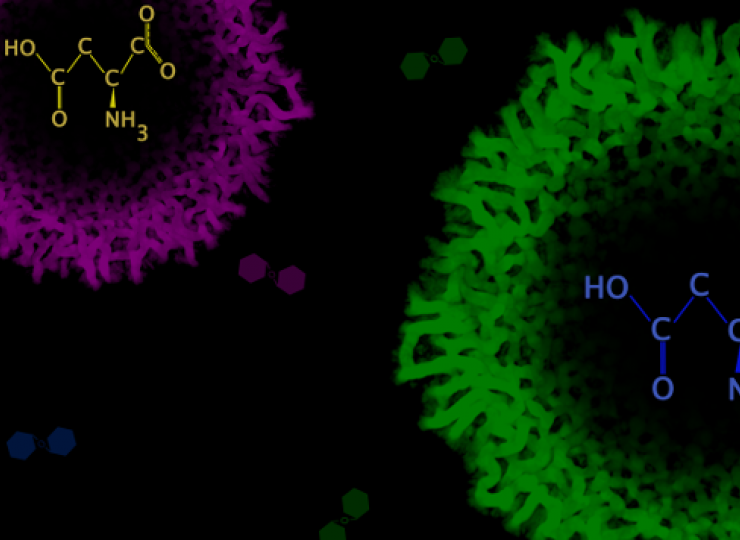 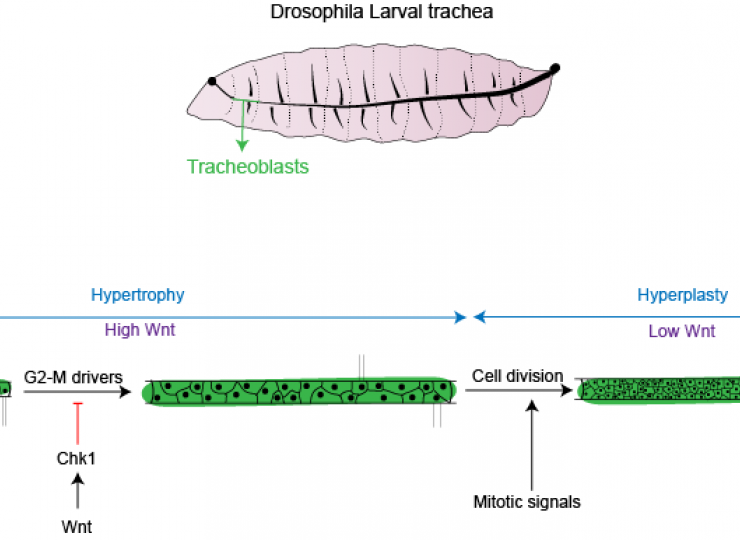 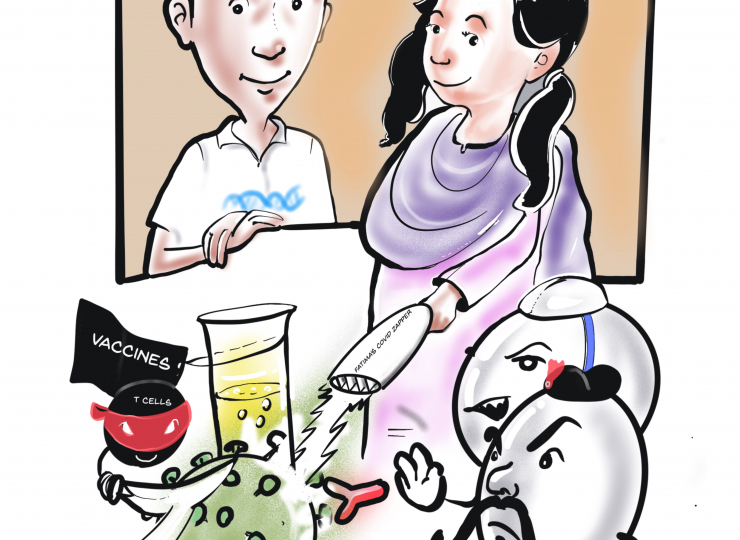