Indian researchers have identified the mechanism by which muscles above the neck, known as head muscles, are formed during development of embryo in the womb. The study, done in mice and human stem cells, may help in future to test drugs developed for treating muscular dystrophies involving head muscles. 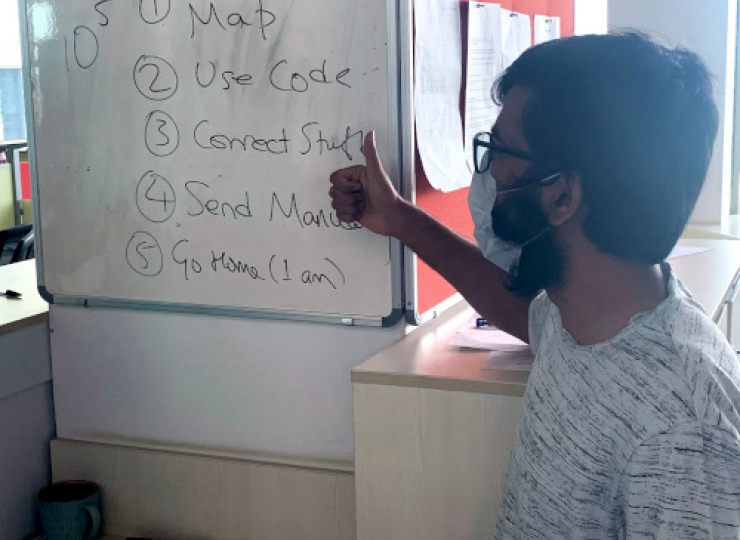