Mark A. Gluck is a Professor of Neuroscience and Public Health at Rutgers University–Newark and Director of the Rutgers Aging and Brain Health Alliance. His research focuses on the cognitive, computational, and neural bases of learning and memory; on the consequences of memory loss due to aging, post-traumatic stress disorder, and Alzheimer's disease; and on how sleep and exercise can improve cognition and brain health. His international collaborations have included research in England, Hungary, China, Turkey, Israel, Egypt, and the Palestinian West
Bank. Locally, he is active in community-engaged research in and around Newark, New Jersey, where he partners with local churches, senior centers, and federally subsidized low-income housing to promote brain health and Alzheimer's disease awareness among older African Americans.

Gluck is co-author, with Catherine E. Myers, of Gateway to Memory: An Introduction to Neural Network Modeling of the Hippocampus and Learning (MIT Press, 2001), is co-editor of three other books, and has published more than 130 peer-reviewed journal articles. In 1996, he was awarded an NSF Presidential Early Career Award for Scientists and Engineers by President Bill Clinton and also received the American Psychological Association (APA) Distinguish Scientific Award for Early Career Contribution to Psychology. His research has been funded by the National
Science Foundation, the Office of Naval Research, the Defense Advanced Projects Research Administration, and multiple divisions of the National Institutes of Health, including the National Institute on Aging, the National Institute of Mental Health, and the National Institute for  Neurological Diseases and Strokes. 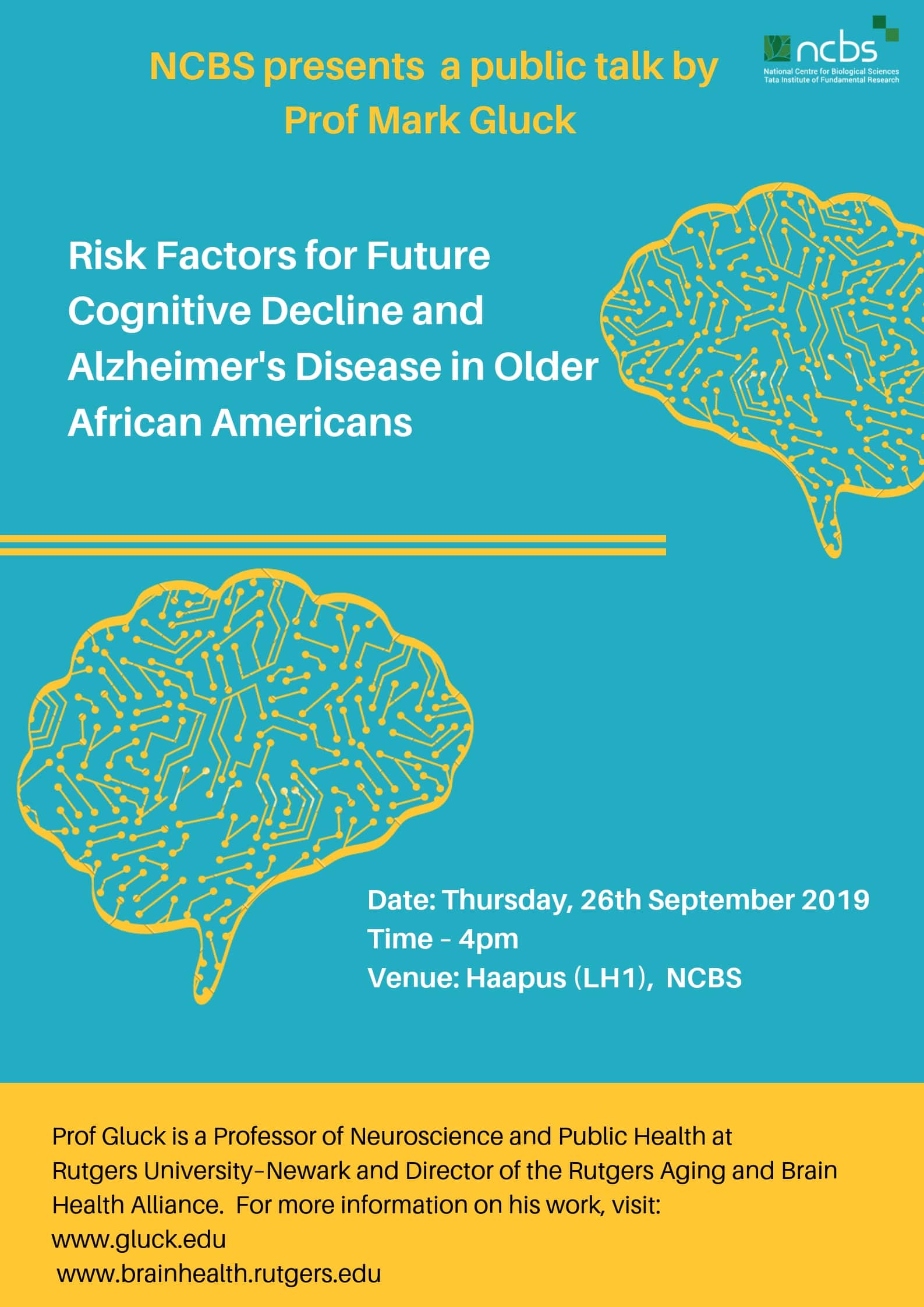 Find more on his research and career at www.gluck.edu and www.brainhealth.rutgers.edu