New Tools and Technologies for Health and Agriculture 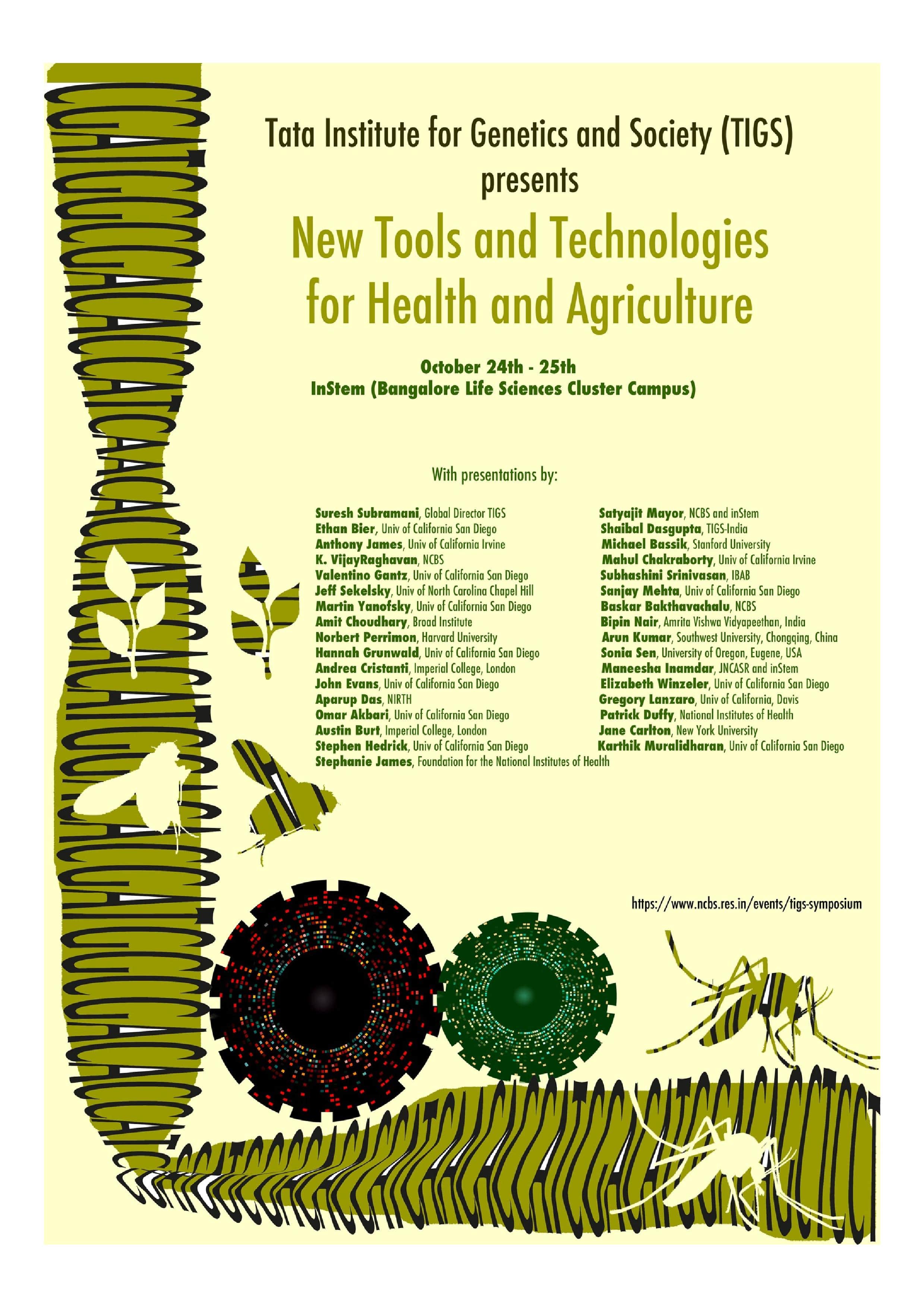 The Tata Institute for Genetics and Society (TIGS) is a partnership between the University of California San Diego and the India-based philanthropic Tata Trusts. TIGS is currently funded by a generous gift from the Tata Trusts, which are among India's oldest, non-sectarian philanthropic organizations. The Tata Trusts   have established several of India’s leading institutions—such as the Indian Institute of Science (IISc), Tata Institute of Fundamental Research (TIFR), Tata Memorial Hospital and many other institutions—of national and international importance. The overarching goal of TIGS is to advance global science and technology research in a socially conscious and ethical manner,and to ultimately find solutions to address some of the world’s most pressing issues, ranging from public health to agriculture.

TIGS operates in a close collaborative partnership between two institutes, one at the University of California, San Diego (TIGS-UCSD) and the other in India (TIGS-India). TIGS-India, a new public charitable Trust, was launched in summer 2017, and operates as a Center within the Institute for Stem Cell Biology and Regenerative Medicine (inStem) in Bangalore, Karnataka. TIGS-UC San Diego and TIGS-India work collaboratively to train personnel, advance research and facilitate the broad applications of new technologies for human health and agriculture within India, based on self-propagating genetic elements referred to as Active Genetics.