Recent studies have highlighted that multiple systemic stimuli, in addition to the well-studied cellular programs, are important for stem and progenitor cell development. These stimuli include, signaling and metabolic inputs such as ROS, mitochondrial activity, hypoxia, amino acids, sensory inputs, and signals released from the brain such as neuro transmitters. My own findings, as well as results from other labs have uncovered the plausible mechanistic details and physiological relevance of some of these inputs in stem/progenitor cell maintenance and development.

THE GOALS OF MY RESEARCH INCLUDE 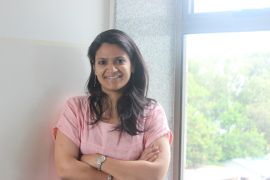