The Institute for Stem Cell Biology and Regenerative Medicine (inStem) aims to investigate stem cell biology and its applications in the field of regenerative medicine. This directive is not easy to achieve under the aegis of current scientific institutional models which function as independent research groups led by single investigators. Therefore, to realise these goals, inStem engages a theme-based collaborative working environment, where investigators and their groups work in interdisciplinary teams to address major, complex scientific problems that are difficult to pursue in single investigator laboratories. The collective nature of inStem’s theme-driven approach involves combining intellectual and physical resources to create an interactive and vibrant atmosphere for addressing difficult problems. One of the greatest challenges in such an endeavour is to build an environment that nurtures individual creativity, while also funnelling individual accomplishments to address a common goal.

Currently, in its sixth year of existence, inStem houses six themes and a clinical translational unit, which are so far thriving under its distinctive operational paradigm. The themes are: Centre for Brain Development and Repair (CBDR), Centre for Cardiovascular Biology and Disease (CCBD), Centre for Chemical Biology and Therapeutics (CCBT), Centre for Tissue Inflammation and Homeostasis (CITH), a joint effort with the IFOM-FIRC institute for molecular oncology, Technologies for Advancement of Science (TAS), and Regulation of Cell Fate (RCF). The clinical translational unit, which is operational at the Christian Medical College (CMC), Vellore, is named the Centre for Stem Cell Research (CSCR).

As inStem grows its own unique institutional identity, culture and scientific programmes, it is essential to pause and reflect on achievements. These achievements for inStem are ofcourse multifaceted – ranging from the scientific output generated, to newly emergent collaborative programs and the ability of inStem as an institute to attract excellent researchers. In the light of recent accomplishments, an exciting new development is the proposed expansion of the CBDR theme.

Experiencing the wonderful scientific output at inStem, is however, one of the most tangible ways of measuring the institute’s achievements – which is what the Annual Reviews will aim to accomplish. This year’s Annual Reviews at inStem are to be held from 7th March till 9th March. They will feature scientific talks by researchers from each theme, seminars by some of the Scientific Advisory Board members and poster sessions presenting work from inStem, NCBS labs and core facilities, to highlight the science being undertaken. The Annual Reviews will not only showcase the science at inStem, but will also serve to stimulate discussions between inStem scientists and researchers from national and international institutes who will attend this event.

As inStem gears up for its Annual Review, we look forward to three days of intensive science. 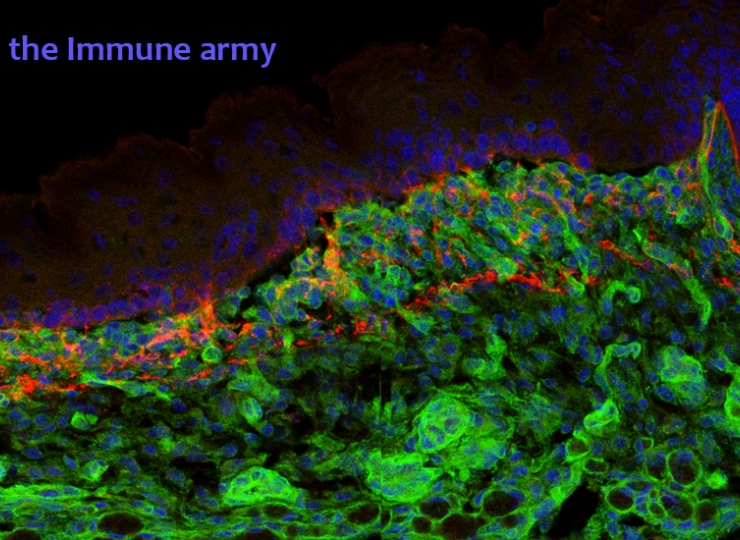 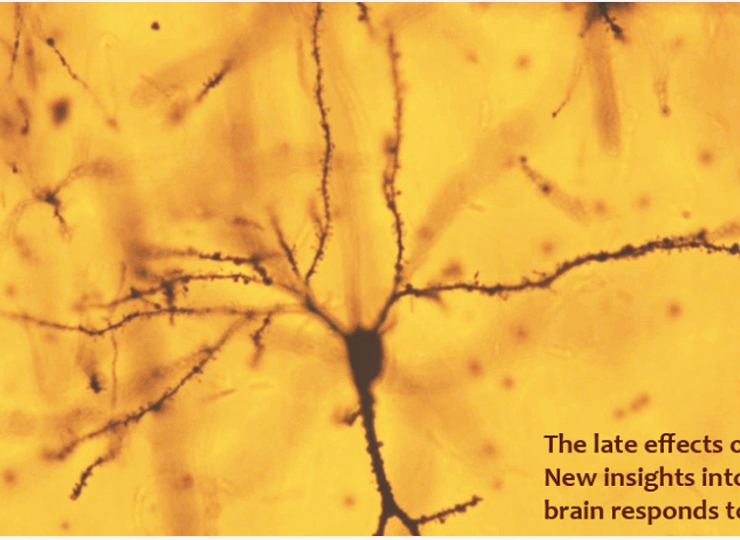 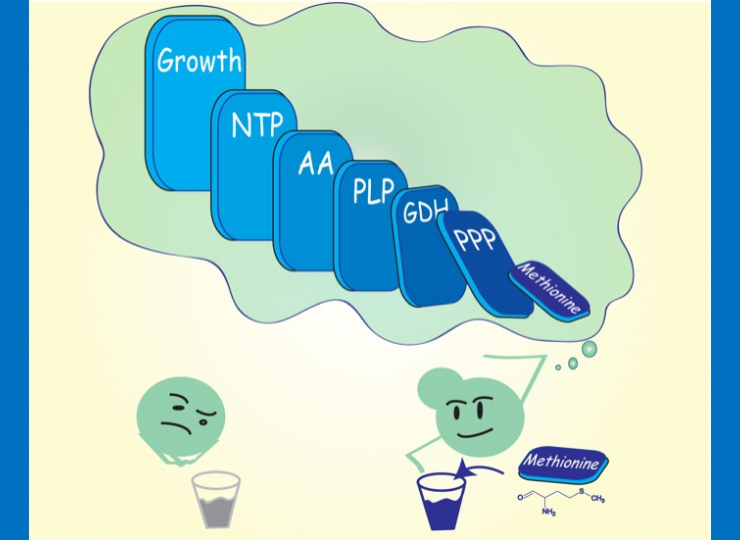 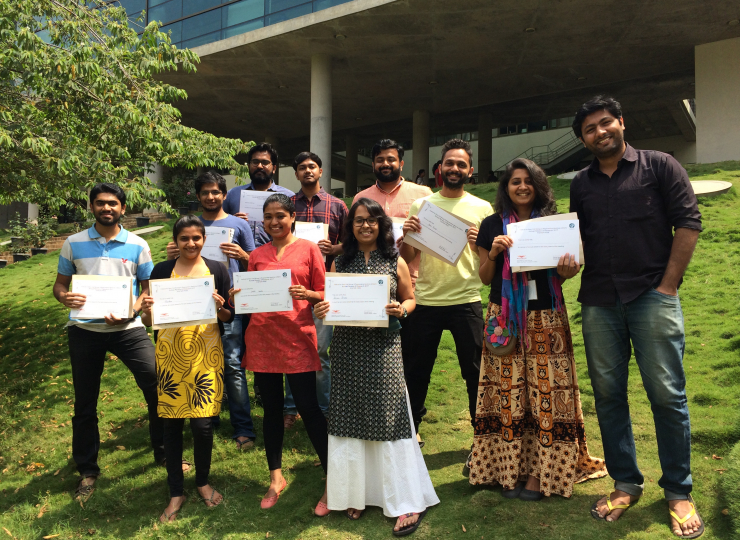